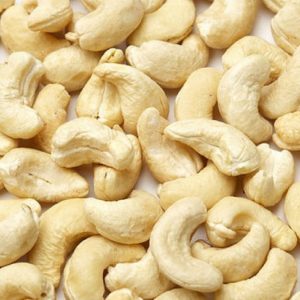 The Raw Cashew Nuts is the essential part of a seed; all that is within the seed walls; the edible substance contained in the shell of a nut; hence, anything included in a shell, husk, or integument; as, the kernel of a nut. Also a single seed or grain; as like a kernel of corn.

Raw Cashew Nuts are found to be highly nutritious and a perfect dietary supplement as well. Cashew Nuts, Peanuts, Are canuts, Pecan, Hazelnuts are some to be noted.

Cashew is a highly nutritious and concentrated form of food, providing a substantial amount of energy. The cashew nut kernel has a pleasant taste and flavor and can be eaten raw, fried and sometimes salted or sweetened with sugar. It also contributes as an important source of invisible fat in the diet, being widely used in a variety of ways. The kernel is considered to be of high nutritive quality and growing conditions or the variety of cashew may have an influence on kernel composition. The overall composition of the kernel is protein 21%, fat 46% and carbohydrates 25%. The graded varieties can be White Wholes or Scorched White Wholes or Butts, Splits, Pieces and other physical variants. The graded variety W-320 is widely popular and consumed the most across the world for its affordable prices and high nutritional facts. 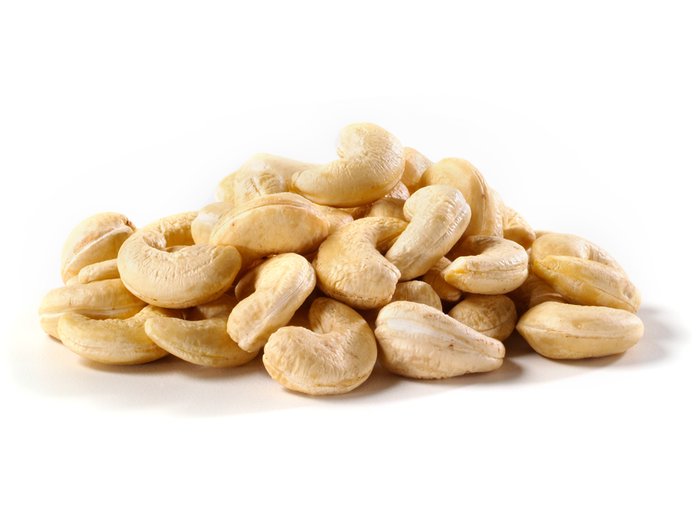 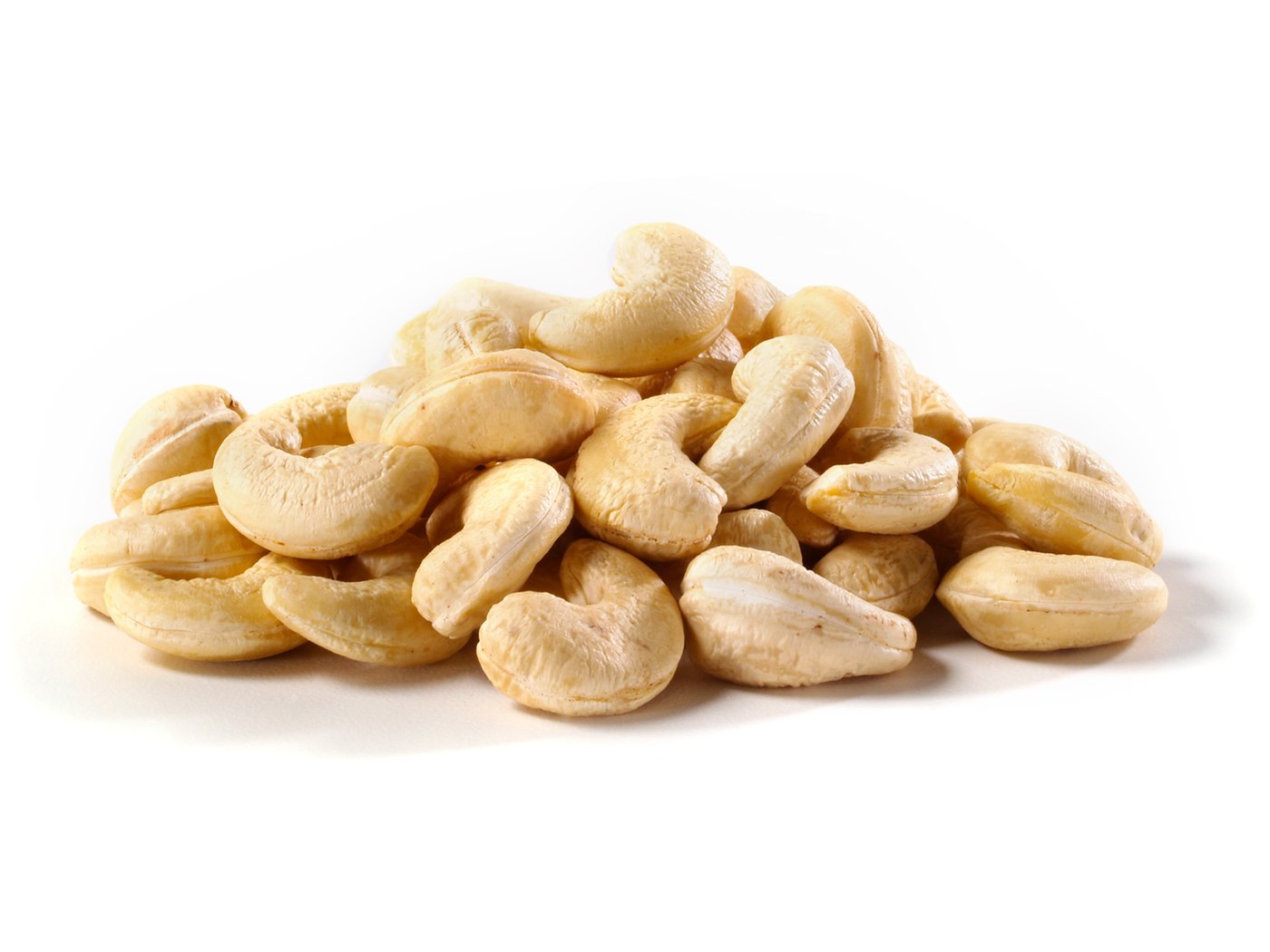